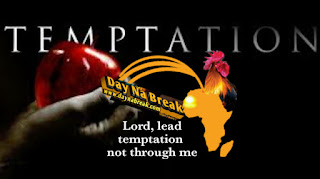 This is a major prayer point every Christian should have on their prayer list every single day. This may look common, but it is very serious! Lord, lead temptation not through me. God has promised disaster for anyone through whom His children get tempted and sin.

When you pray, Lord, lead temptation not through me, what you're saying in effect is that Lord, please do not allow the devil to use me; Lord, please let me not be the conduit of somebody's temptation; Lord, please do not allow me to be the transporter of temptation for somebody; Lord please let me not serve as a means of transportation for somebody's temptation. See, the consequences of temptation passing through you are so terrible! The Bible says in Luke 17:1-4 that woe unto you through whom temptation comes. It goes on to say that it would have been better for you if you were not born. Imagine how sad it is that you are alive and God says woe unto you. Imagine you are alive and God says it would have been better if you were mot born. Imagine that! Which means you're just one insignificant being roaming the earth. That's a sad life.

It goes even further to say that the kind of fate you would suffer is far more horrible than when a millstone was tired around your neck and you get drown in the ocean. Imagine when a stone is tied around your neck and you are thrown into the ocean, it means that you would sink deep into the ocean and die there, but your body will never be found because you won't float up again. You know, when a person gets drown in the ocean, the body gets found because the dead body becomes light and floats at the top of the waters and the water washes the body to shore. But with a big stone tied to your body, your body won't float up. Stones don't float. 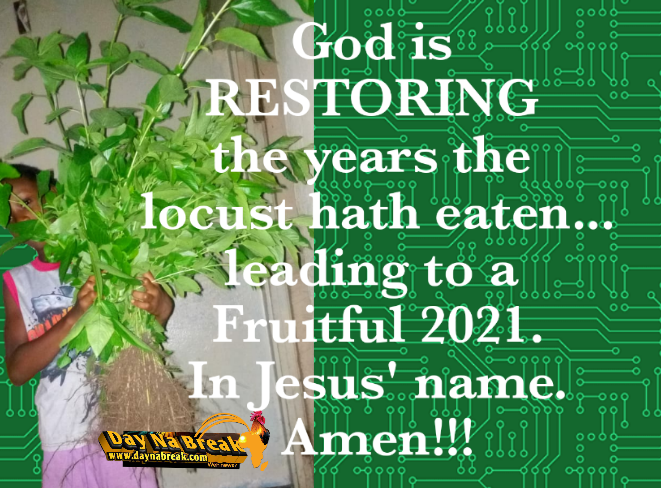 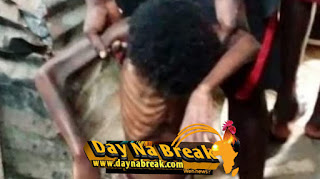